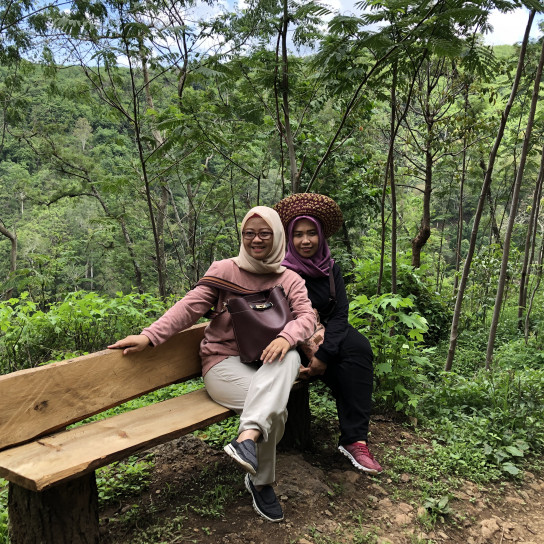 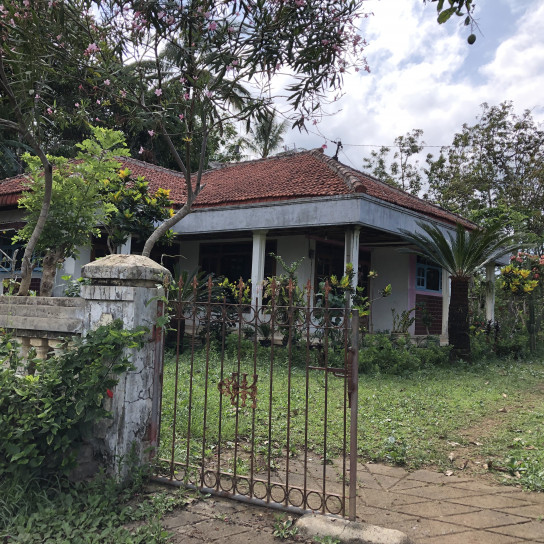 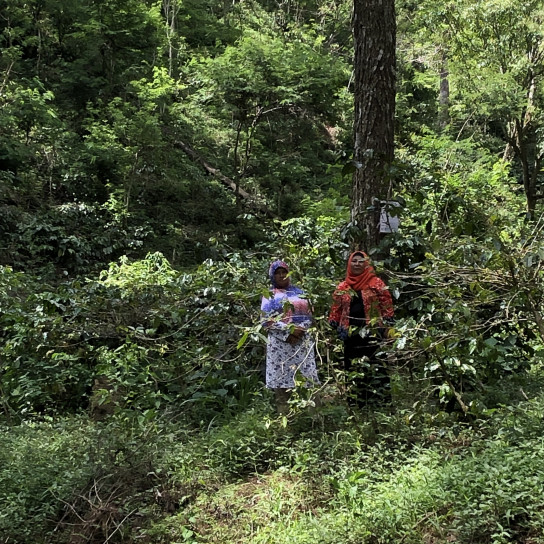 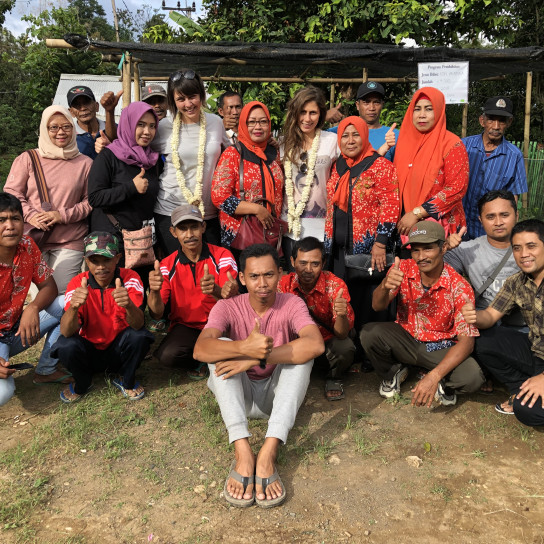 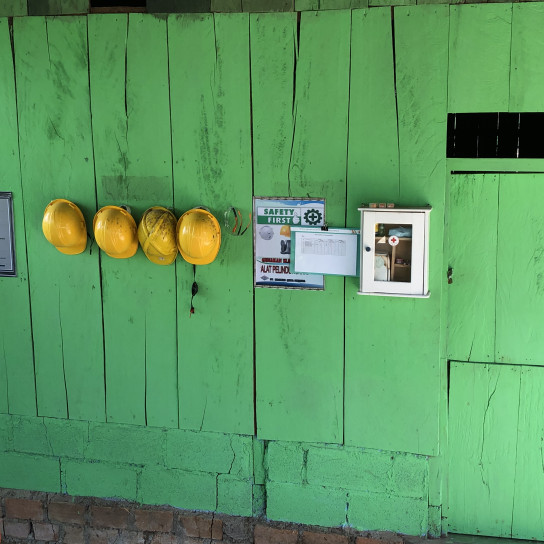 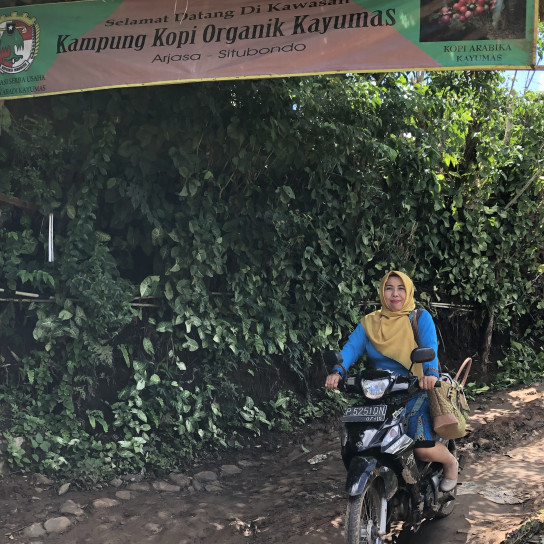 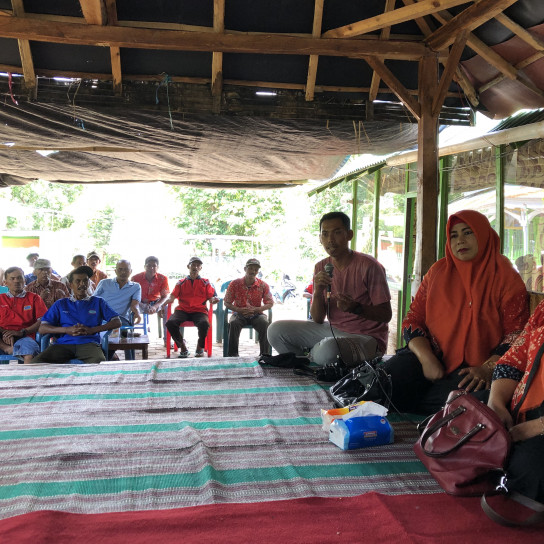 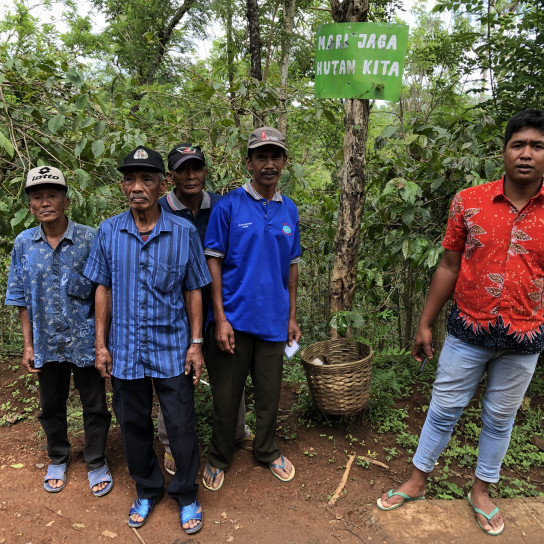 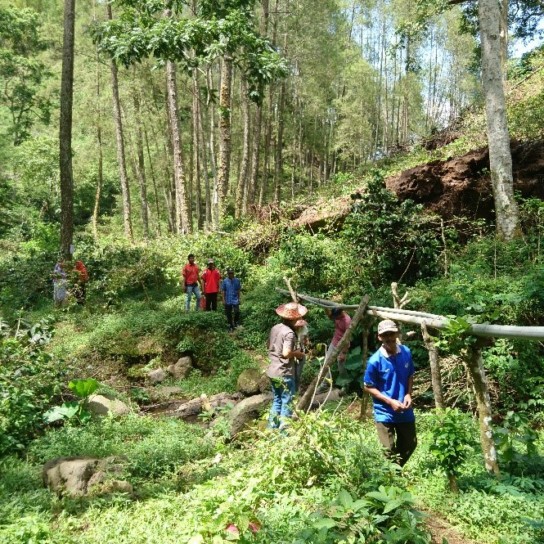 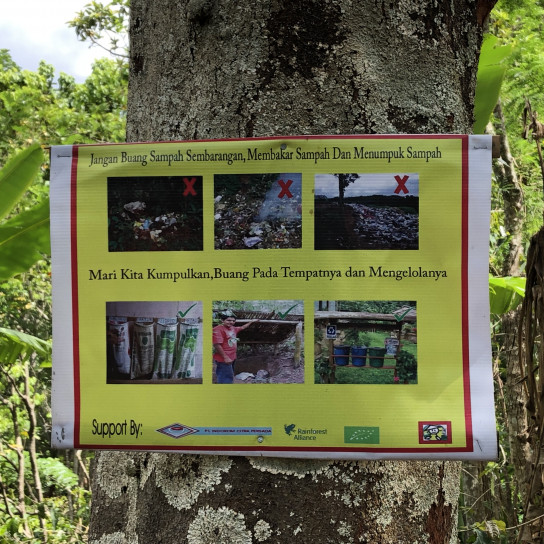 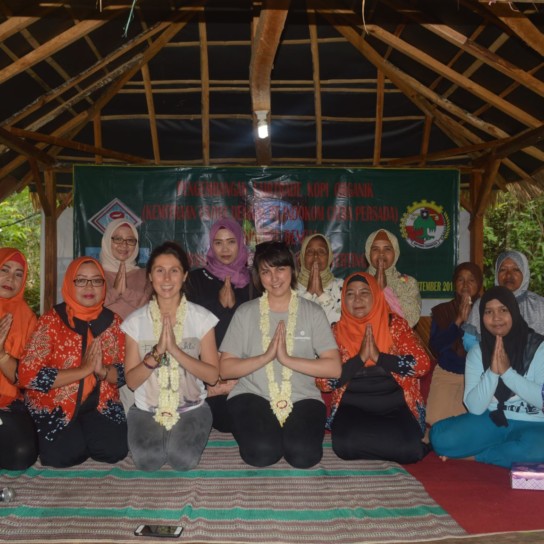 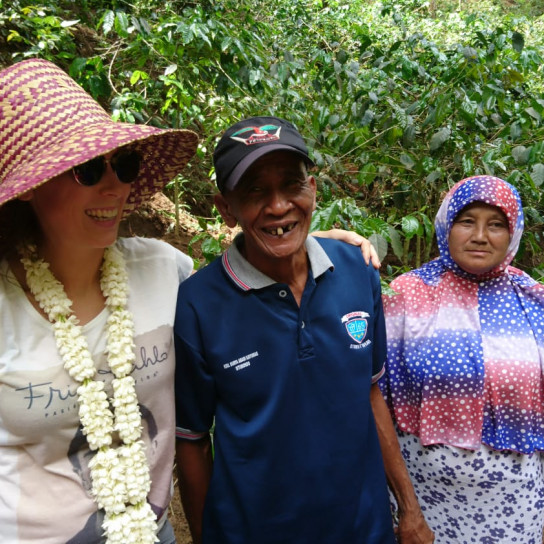 Koperasi Surya Abada Kayumas consist of around 180 producer members spread across two villages (Kayumas and Taman Dadar) in the East Javan regency of Situbondo. Around 60 are female producers, and the head of the co-operative Mrs Siti, continues to grow the membership.

Founded in 2008, the cooperative has been helped and supported by Indokom (a private exporter) through assistance with a program from Indonesia Coffee and Cocoa Research Institute (ICCRI) which has helped them with Fairtrade and Organic certification as well as provide them with ongoing technical and marketing assistance. In fact, they were the first Javan coffee cooperative to gain Fairtrade certification exporting their first certified lot in 2018. The premiums have so far been used to improve the infrastructure of the villages, clearing the current path to improve accessibility and also paying for new seedlings to be planted. This economic upturn is encouraging more of the younger villagers to stay in the village, which is vital to the continuation of the community.

Climate change in the area has significantly affected the weather patterns with rains being less predictable making it hard to pick and process quality coffee. In order to increase their economic stability the cooperative has started to plant other crops such as clove, jackfruit and avocado, to gain income streams at other times of the year and from other markets. They keep a number of cattle, goats and poultry and use the manure this produces as organic fertilizer for the coffee farms.

Most farms contributing to Kayumas grow their coffee under the shade of Erythrina, Albizia and Leucaena trees, alongside other native species with anywhere from 30%-50% coverage.

Coffees from this producer