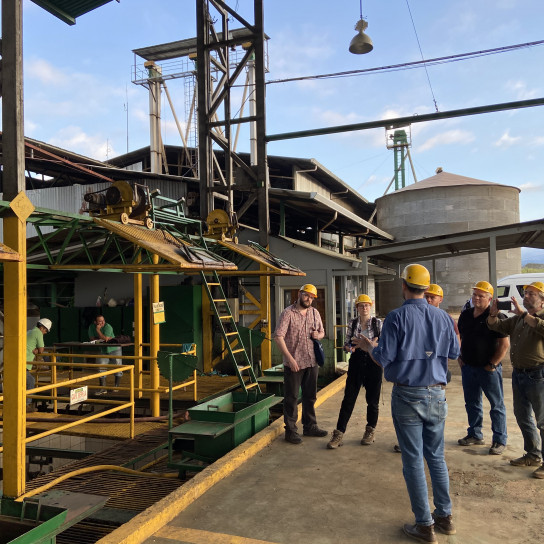 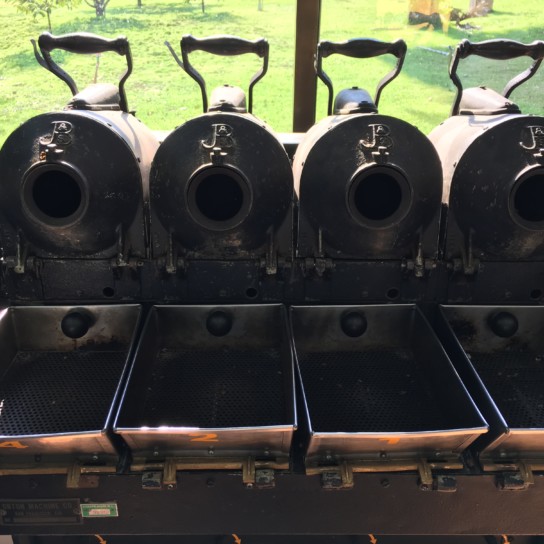 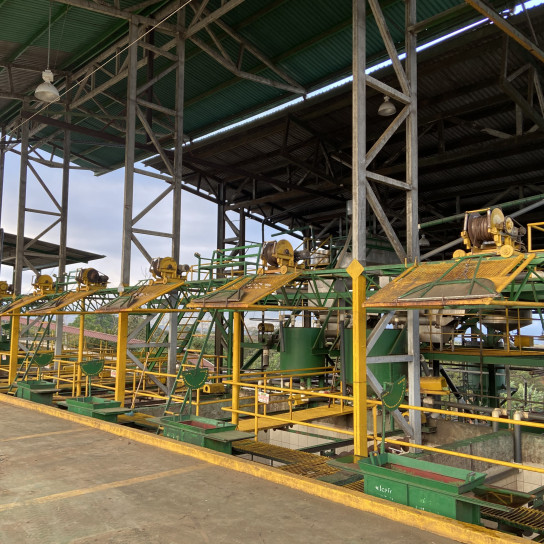 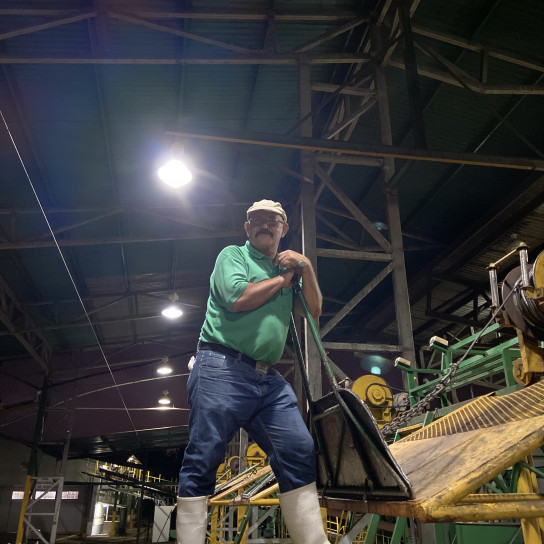 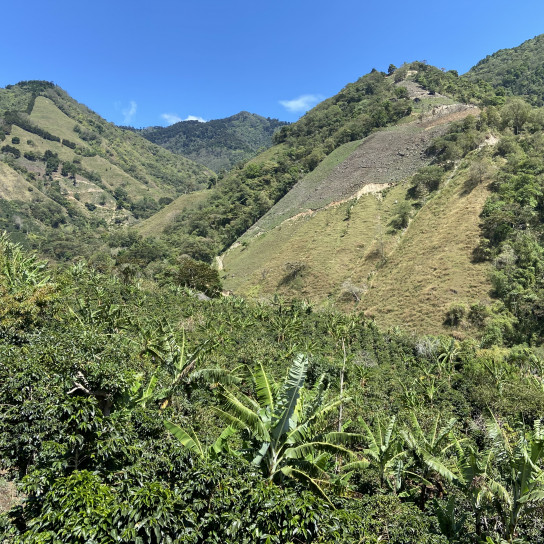 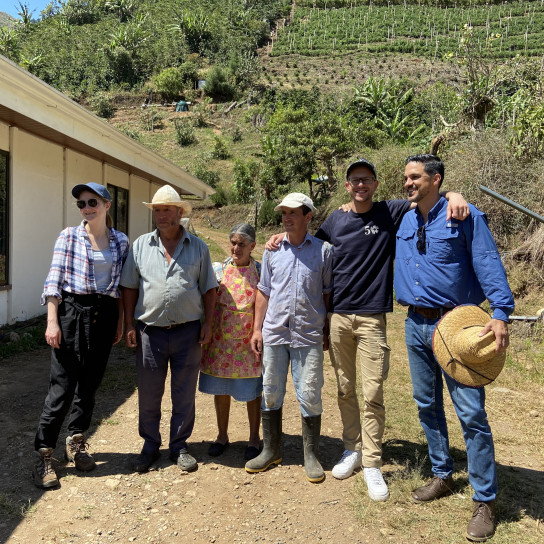 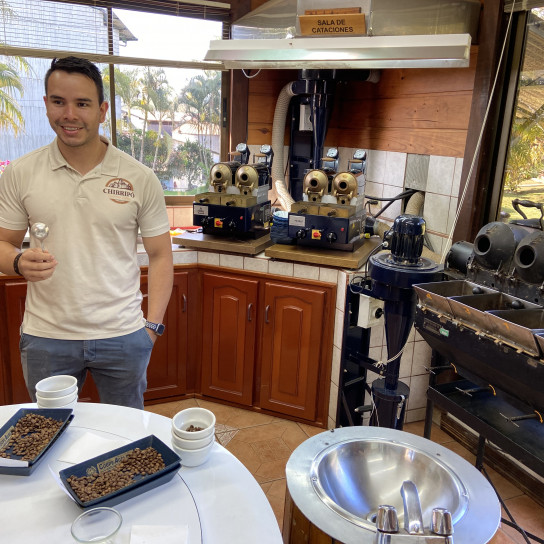 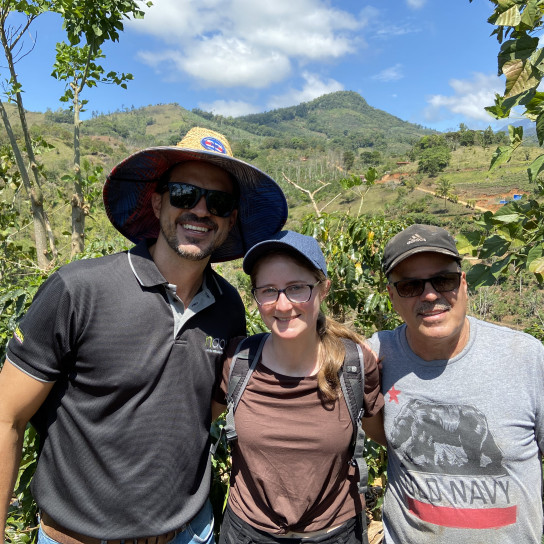 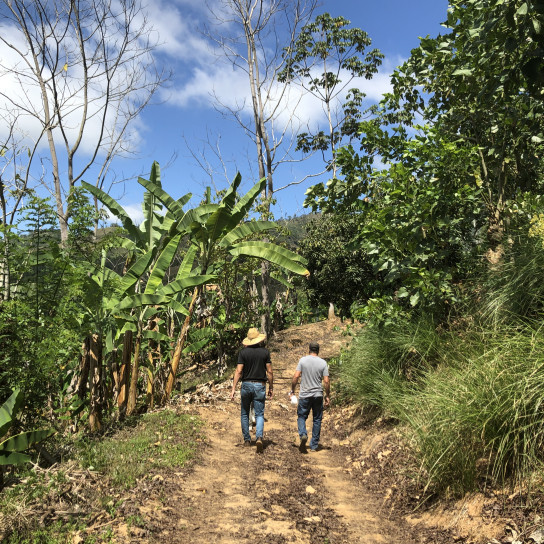 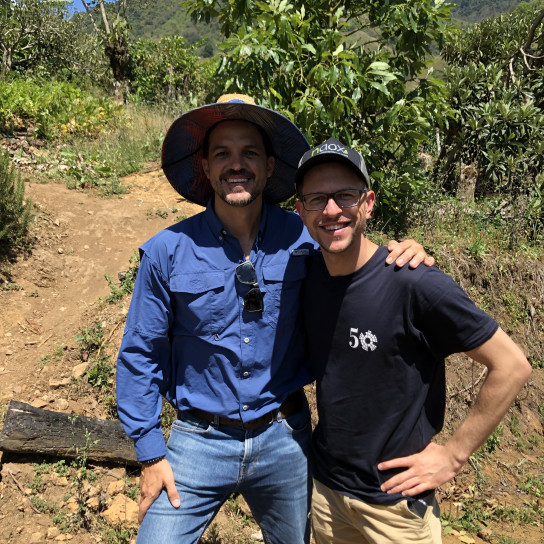 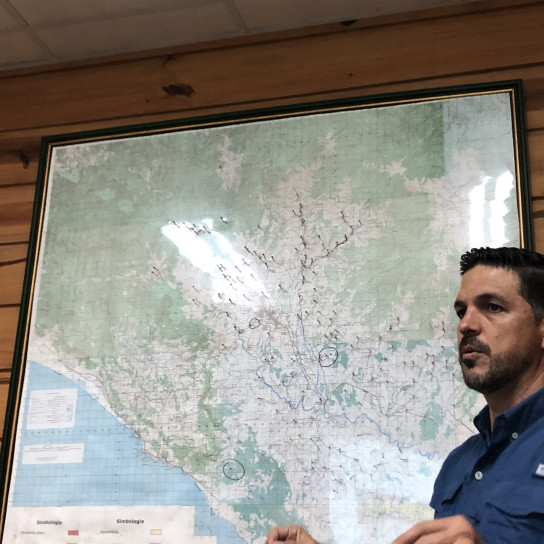 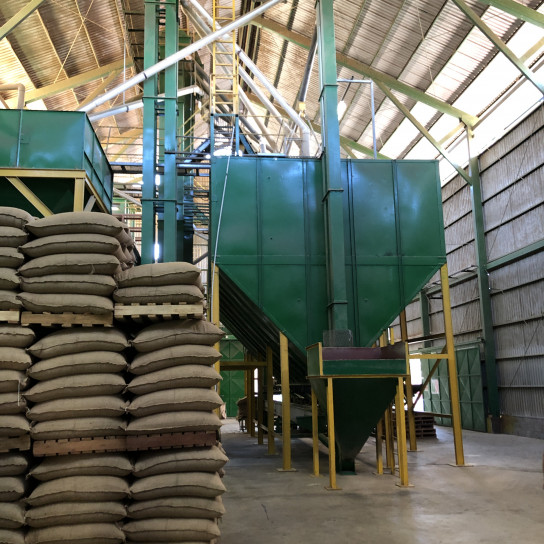 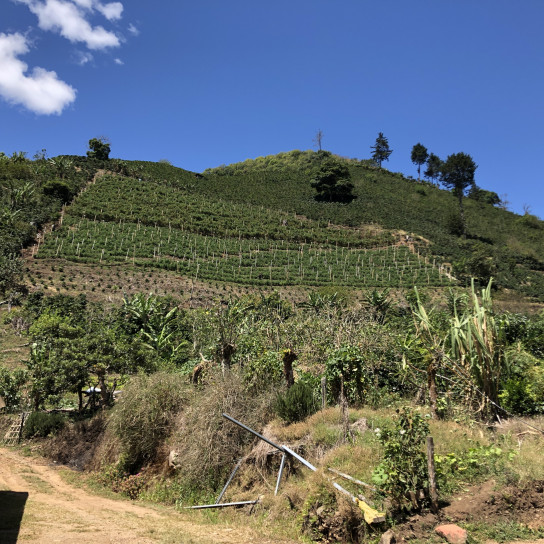 COOPEAGRI was established in 1962 by 391 small-scale farmers with the aim of building and sustaining a strong and supportive farmer organisation. This was in part to improve living standards amongst the community but also provide development opportunities to their communities. They rented the San Jorge Mill to process their coffee.1969 saw them open a supermarket to serve their community and provide income diversity to the farmers. 5 years later, they further diversified by opening the first Sugar Mill in the southern part of Costa Rica.

Not just focussing on commercial aspects, 1988 saw them open their Forest Operations department, focussing on promoting conservation culture amongst their members. Throughout the 90’s and on they have continued to build a diverse set of operations and small businesses to support their members. Farmer members receive payments in addition to any crops they sell yearly based on the performance of the co-operative.

Today the cooperative embraces over 13,000 members and is still growing. Just over 5,000 of these are coffee producers. Around 1300 children are involved in a program that promotes leadership and skills for future, and there are programs too that focus on social work, forest maintenance, handicrafts and home education. A program similar to what we would recognise as pensions is available for the older members of the cooperative (if they are longer term members), over 1 million dollars has been spent on providing medical services in the last 5 years and houses have been renovated too.

Just under 10,000 hectares is dedicated to forest protection, with 500 hectares undergoing natural regeneration. Half a million trees have been grown in the last 5 years (2014-2019) with 55,000 of these being donated to the local communities. 673,000 bags of organic fertilizer has also been produced in that time.

CoopeAgri collect rainwater to use for their processing needs in two artificial lakes. There is a recirculation system that avoids waste and cleans the water, and they now find the lakes are used by migratory birds during the mating season! This has lead to a 50% energy saving and 70% water saving overall, following a near $700,000 investment.

Coffees from this producer