Our coffees from Peru

Spanish speaking Peru in South America Nation on the western coastline just south of the equatorial nation of Ecuador. It counts mining, fishing, manufacturing and agriculture as the largest contributors to the economy. Like many of the Central and South American nations, Peru has passed through times of political instability post-independence. Peru is culturally diverse, with significant numbers still speaking native languages such as Quecha, and remaining committed to traditional forms of dress and culture. Given the large coastal plains, and high mountains as well as the Amazonian Basin, understandably the geography and climate are varied.

Producing around 4 million bags of coffee a year, Peru is a well-known player on the coffee scene. Over two thirds of coffee production comes from the north of the country giving us plenty of creamy toffee, fudge and caramel flavours, mild acidic citrus notes and subtle body. Peru is known as a great filler, blender and substitute when Honduras, or Mexico are unable to offer. Peru offers buyers an enormous variety of Fairtrade and Organic coffees too, having embraced both certifications in recent years to much success. Most producers in Peru operated small holdings typically less than 3 hectares in size, and organise themselves in to well run well managed cooperatives. Café Femenino has strong footings in Peru, and has managed to highlight some exceptional coffees, and producing groups growing some exceptional coffees. It will not be long before Peru becomes a formidable force in the specialty world. 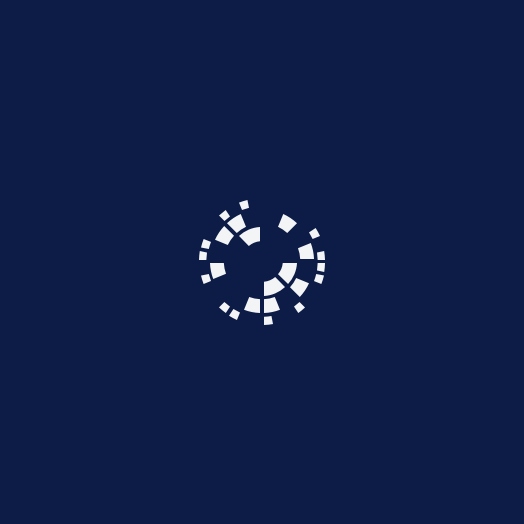