Profiling a Coffee Coffee and a Chat with…

A UK based review of the Decaf market.

January is often a time that health consciousness comes to the fore, with resolutions over new year providing a convenient reasoning to start afresh. Whilst coffee has consistently held out as having a net positive effect on our overall health according to the World Health Organisation, it’s undeniable that reducing caffeine intake is up there on the list of actions people commit to undertake.

Europe represents the largest consuming market in the world for decaf, with over 35% of the market in 2019. According to the British Coffee Association, as many as 20% of coffee drinkers consume decaf regularly. Statistics released in August 22 via Statista show a recent increase likely due to pandemic behaviours – it is often noted that a public health emergency bears out in retail behaviours as consumers move to act more healthily.

What has also reportedly grown (according to the Grocer), is insistence on better quality coffee – an entrenchment of pandemic behaviours where coffee shop quality coffee was brought from the high street to the household through online shopping, which has also maintained some of the growth it saw as we all shopped from home. 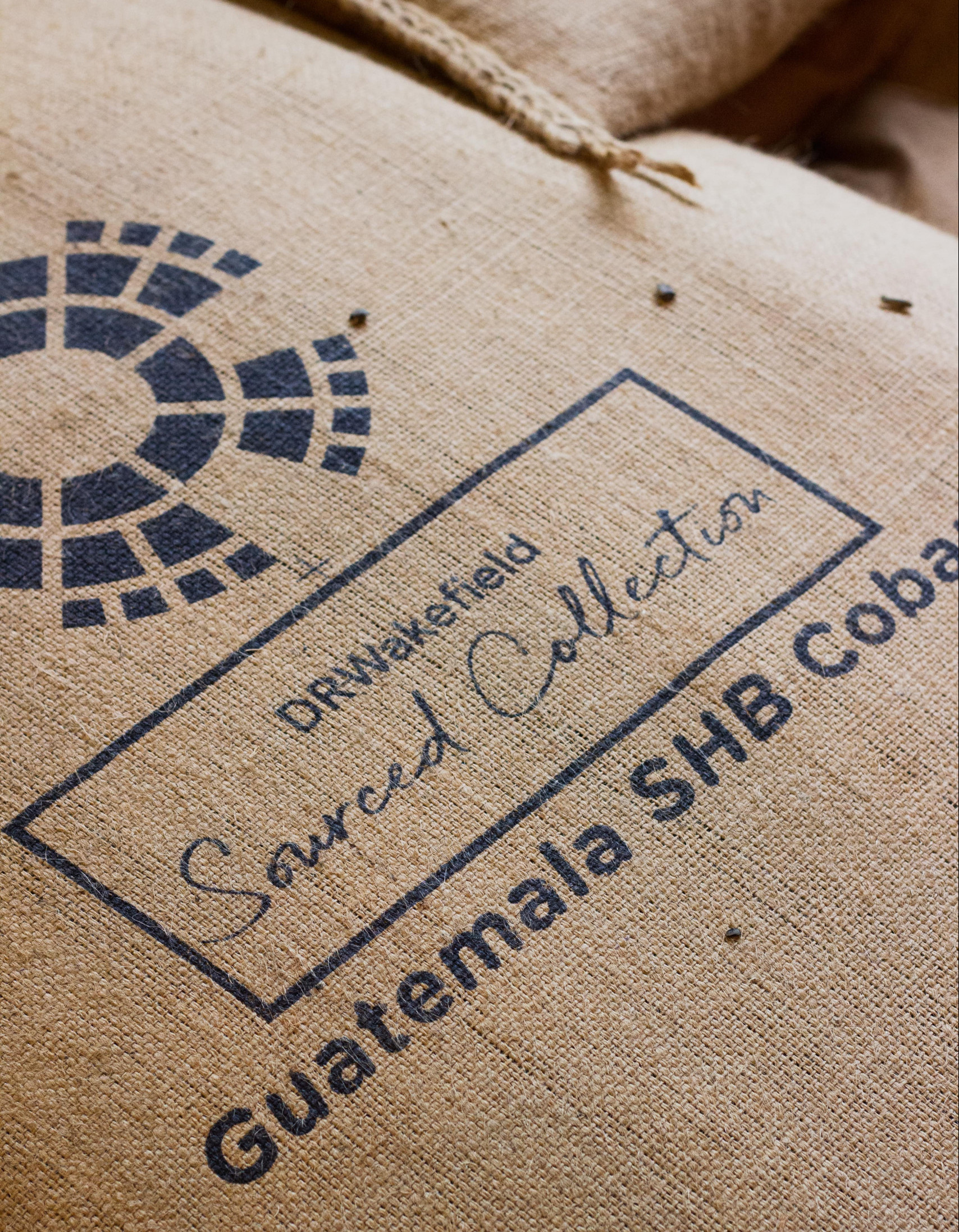 Millennials are also a considerable driving force, preferring sustainable, organically grown, light roasted decaf (Allied Market Research). Of course, the older markets haven’t disappeared, but providing a decaf option with the traceability and language of speciality cannot but help to grow the market.

Of course, a brief google search will pull up a number of reports looking at varying slices (and charging various prices for access to), of the decaf market. All have one thing in common – that whole bean and ground decaf is all about growth.

The advantage of being a trader is that we have our own set of figures. Pulling out just our UK sales, invoiced in the year attributed to, and for Swiss Water Decaf only we can see a doubling of volume from 2018 to 2022. What’s most interesting is that 2021 saw a whopping 89% increase from 2020.

It’s fair to say that we still expect similar volumes to continue throughout 2023. Interestingly figures show a small on year/off year fluctuation with decaf growth. 2023 should be an ‘on’ year, but with a mild and short recession predicted, it may not be as sharp as we have seen over the last few years.

The luxury market has seen strong sales from the Insta-generation, but coffee is not included so much in that, applying more to watches and cars as affordable alternatives to housing. There is a suggestion of consolidation in value brands, but not so much on sacrificing quality. One interesting loser of note is the decaf instant category, which has seen a grocery drop of just over 6%.  The other is that online sales have not dropped as much as they grew during the pandemic, which is great news for roasters with an online presence.

The nuance here is that customers are still buying, but making more discerning choices. The values behind those choices remain. With the introduction of new lines from Daterra as well as more of our project coffees coming in our ‘Sourced’ range, the Small Batch Series from Swiss Water as well as our ‘regular’ offerings, sustainable and Organic decaf have never been so good and so available.