Welcome to the 2022 end-of-year edition of the DRWakefield Coffee Origin Focus.

Lately it seems like every year is trying to outperform the previous one, as 2022’s headlines were grander both in multitude and magnitude than last. Finishing 2021 in a soup of covid variants, you’d be forgiven for thinking it could only get better once we stepped out of the proverbial frying pan. Instead, it seems we jumped right over the fire and into a neighbouring skillet, sizzling with scandals.

2022 kicked off still very much in the shadow of covid, with a work from home order in place here in the UK and other countries like China still experiencing intermittent lockdowns. The reduced factory output as a result led to a shortage of fertiliser, which in turn drove up the price. For coffee farmers, this was just one of the increases in overhead costs they would suffer this year.

Keep reading for a whistle-stop tour of some of our origins and new stories from throughout the year!

Honduras swore in its first female president in January after she amassed the highest number of votes in Honduran history, over 50% of the total cast. She assumed office at a particularly challenging time, with the poor economic situation driving Hondurans to emigrate to the United States. Workers’ wages have risen in an effort to keep workers in the country, which has further increased overhead costs for coffee producers. This may have been easier to absorb in early 2022 as the coffee market was high and the Honduran Lempira weak, but as the market dropped towards the end of 2022 these costs will become more apparent for the 22/23 crop.

No end of year review of 2022 would be complete without mentioning the conflict in Ukraine. On 24th February 2022 Russia launched an invasion of Ukraine. Arguably the biggest headline of the year, the subsequent war would go on to dominate the news cycle for the remainder of 2022 and into 2023. Outside of the immediate conflict, the consequences on the rest of the world were widespread. Inflation, which was already sky-rocketing due to the covid-19 pandemic, was only accelerated as fresh sanctions and blockades further hindered international trade. Coffee farmers were particularly affected as Russia was the largest exporter of fertiliser in the world. Some of our partners reported fertiliser price increases of 70%, which is worse when you consider that this is compounded with 2021’s rise in cost of up to 80%.

Vietnam experienced a slow start for coffee sales in 2022. A spike in covid cases early in the year, combined with the Tet holidays (Vietnamese Lunar New Year) in February meant that there was not a lot of trade in the first quarter of 2022. Problems with shipping also continued to affect Vietnam in early 2022, which didn’t help the sale of coffee either. Here’s to hoping the sales of the next crop will prove more fruitful for Vietnam. 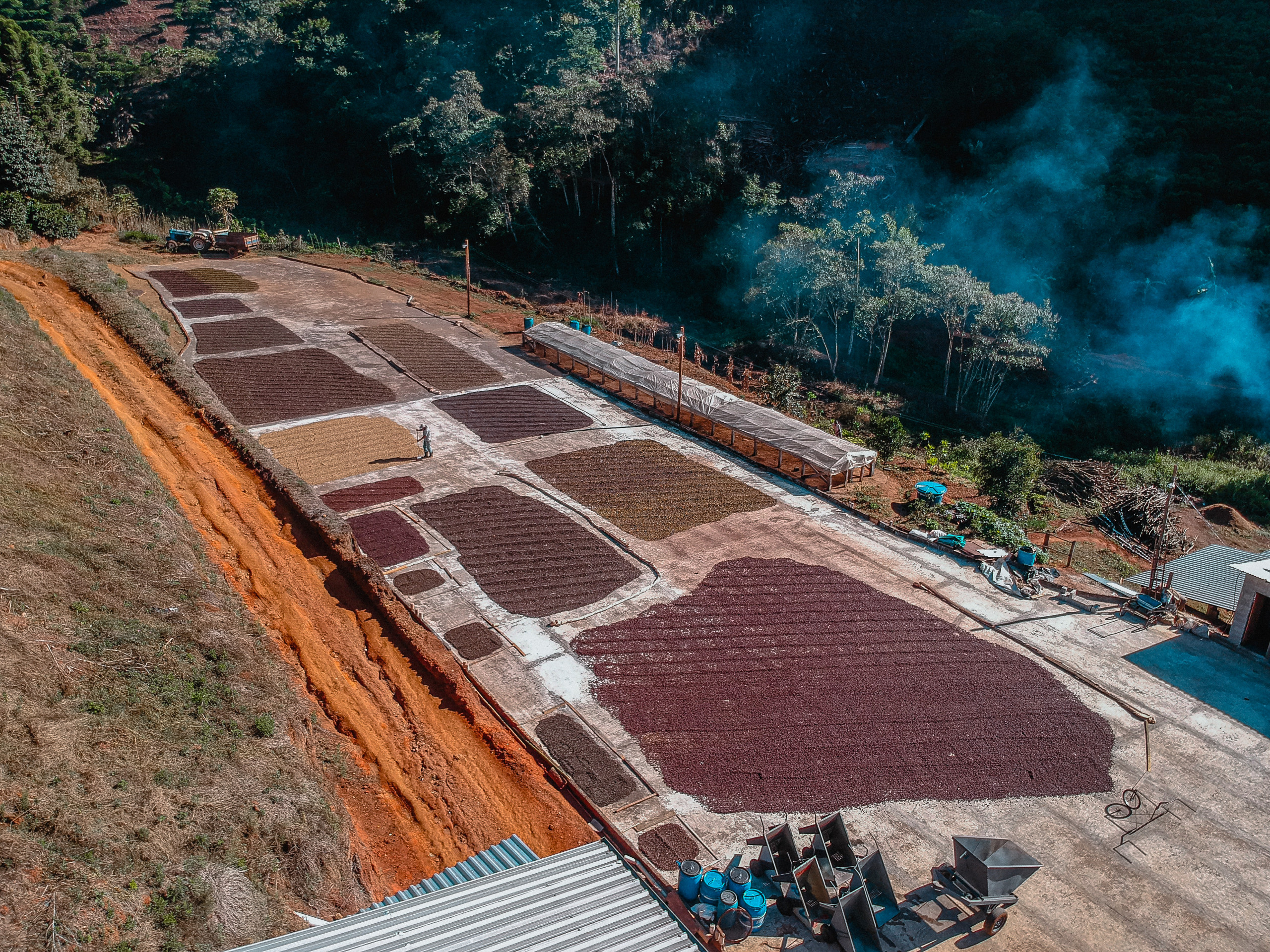 By April, most countries were starting to feel the affects of the Russo-Ukrainian war as we realised this was not going to be a short skirmish. Like elsewhere, two of the biggest price increases for Guatemala were fuel and fertiliser. Independently, they were also experiencing a lack of seasonal workers who have been emigrating as they can make more money elsewhere. This meant price increases in growing, picking, and transporting for coffee farmers. It’s not all bad news though, as some farms have used the opportunity to refurbish and experiment with new crops. This may mean a decrease in exports in the short term but will hopefully pay off in the long term.

May saw Presidential elections in Colombia, with a runoff in June. The elections were held very much in the shadow of the 2021 protests, where tens of thousands took to the streets to demonstrate against a slew of different issues. Chief among these were economic conditions in Colombia, along with corruption and healthcare reform. The 2022 Presidential candidates no doubt took note and made these issues the forefront of their campaigns. Gustavo Petro assumed office in August as Colombia’s first left-wing President, promising increased social services and land reform. Although approval ratings were high as Petro took office, the international markets didn’t respond with as much confidence and the Colombian Peso slipped. Climate change is also becoming more apparent in Colombia, and some coffee farmers are attributing it to their decrease in yield in 2022. A wide range of issues led Colombian coffee differentials to explode in mid-2022, although they have calmed down a bit since.

2022 has not been a good year for coffee in Indonesia by many measures. A couple of years ago, the low price of coffee caused many farms to cut down their trees in favour of more profitable crops. The pandemic also didn’t help with upkeep of the coffee farms which did keep their trees, as work and travel were restricted. All these culminated in 2022 with a 30-40% drop in volume compared to last year. The La Niña weather pattern also caused heavy rains in Indonesia, leading to overripe cherries and difficult picking conditions. As a result coffee exporters were short and prices were high. Hopefully conditions will improve for the next crop. 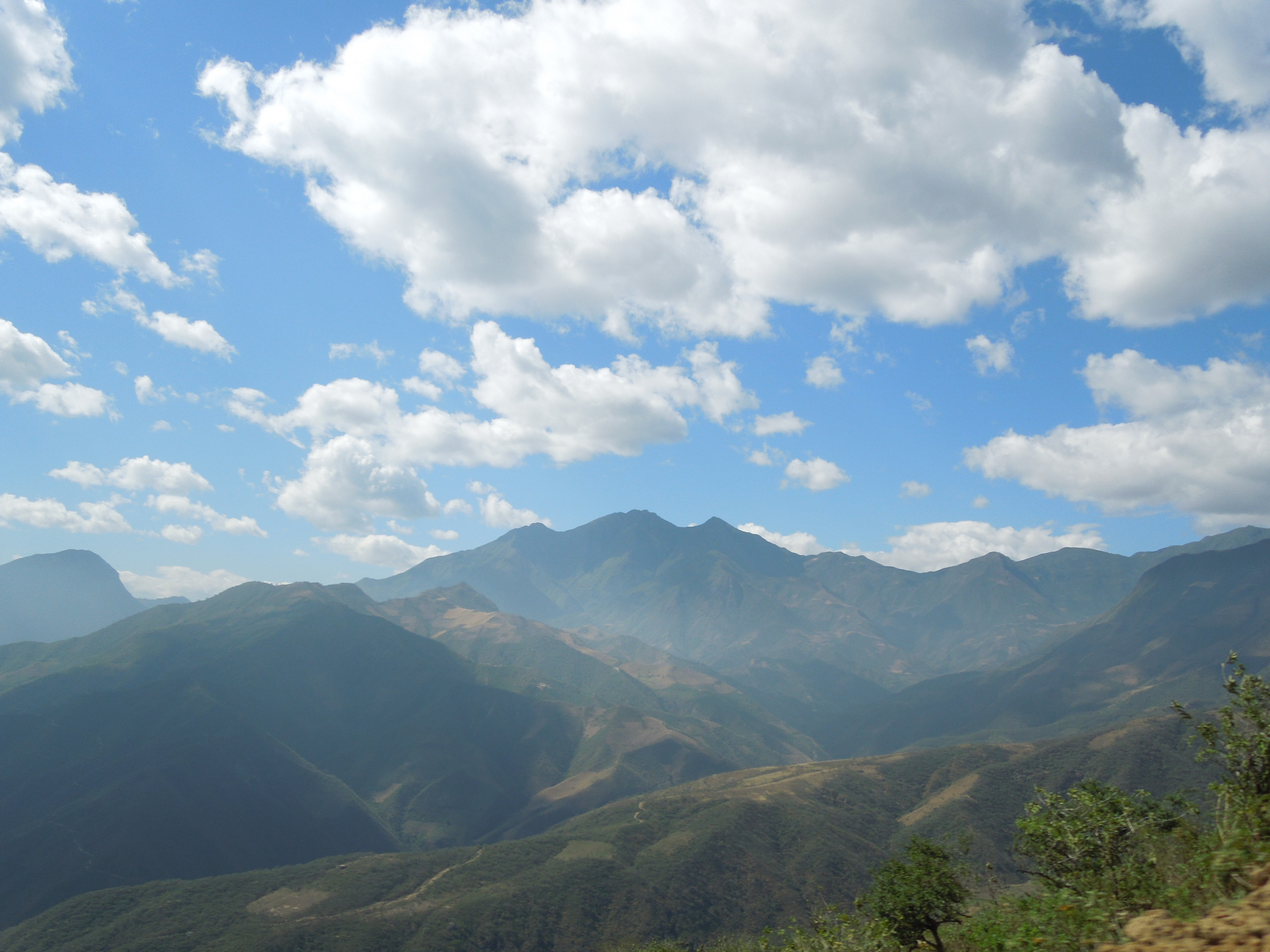 July saw James Marape elected as Prime Minister of Papua New Guinea. An interesting addition to his new cabinet was the addition of the ‘Minister for Coffee’ role, believed to be a world first! This serves to prove PNG’s commitment to coffee and help expand what is a key export for them. It is one of numerous policies made by the government in recent years to try and standardise coffee export and appeal to modern specialty customers. One example of such change was the introduction of an overhauled grading system designed to replace the outdated colonial system without alienating coffee buyers. Announced in 2020, it is expected to be fully transitioned to in 2024.

August saw a general election in Kenya, with William Ruto claiming Presidency in September. Part of his election promise was to tackle inflation and ballooning national debt, a common theme in 2022. Our sources told us that there is a sense of optimism with the new leadership among Kenyans, and approval ratings for Ruto remain high. Coffee auction prices dropped dramatically in the latter half of 2022, causing some of the larger multinational exporters to start stockpiling. Coffee prices out of Kenya remained low for the rest of 2022.

Forgive us for breaking our own convention and turning attention closer to home for September. The death of Her Majesty Queen Elizabeth II made international headlines and was marked by 10 days of national mourning here in the UK. It was only two days prior that she had performed her last public duty by appointing Liz Truss as the new Prime Minister. Truss was not elected by the public but instead chosen by members of the conservative party after Boris Johnson’s resignation in the wake of numerous scandals. Shortly after the national mourning period ended, she and then chancellor Kwasi Kwarteng announced their ‘mini budget’ proposing significant tax cuts in a time of economic uncertainty. Widespread national and international criticism led to the reversal of some of the cuts, but this didn’t do much to quell the markets and the sterling slumped to historic lows. Subsequently sacking Kwarteng didn’t help much either, as many saw the controversial cuts as her agenda as much as his. After 50 days in office Liz Truss resigned, making her the shortest serving Prime Minister in British history. 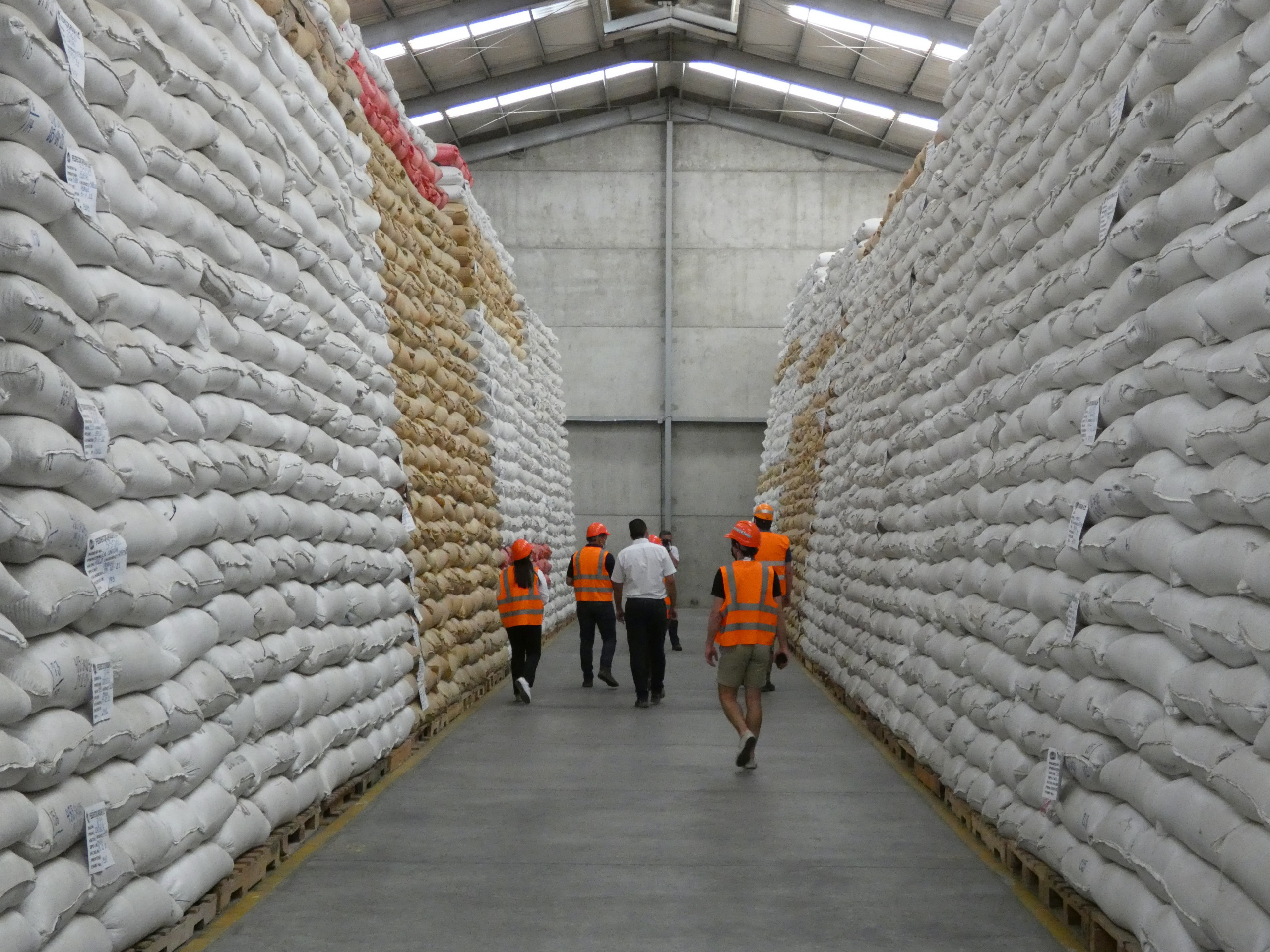 The general election in Brazil was perhaps one of the most heated of 2022. The two candidates, Luiz Inácio Lula da Silva and Jair Bolsonaro, represented two very different political ideologies and served to highlight division within South America’s most populous country. Lula’s slim victory led to widespread demonstrations by Bolsonaro supporters, who made unsupported claims of electoral fraud. Some protesters even blocked roads causing delays not just for residents but also for exports such as coffee. As the world’s largest coffee arabica producer, both speculators and commercials monitored the situation in Brazil to see how it may affect the ICE Coffee futures market.

Perhaps the largest story to come out of Ethiopia in 2022 was the signing of the peace deal between the Government and the Tigray People’s Liberation Front (TPLF) on the 2nd of November. Since then, humanitarian aid has been flowing in, and internet access and flights to Tigray have been restored. We can only hope that this most recent peace deal will lead to the end of the conflict once and for all. The coffee harvest has been better in 2022 also, but a drop in the coffee market combined with rising costs has made it hard for local farmers. With the harvest not fully complete at the time of writing, it is hard to gauge the full effects of this yet, but our partners reported local coffee prices of over 50 birr per kg in December.

I’m sure the DRWakefield office was not alone in going football crazy during the World Cup in December. With some shock exits from some favourites early on, it certainly made for interesting watching, even for those of us who aren’t usually football fanatics. In perhaps one of the most exhilarating finals in World Cup history, Argentina beat the previous World Cup holder France to claim top spot. I wish there were an easier way to link this back to coffee, but the only major coffee producing nation to make it past the group stages was Brazil (where we heard the entire country was as caught up as we were)

That’s a wrap for our 2022 end of year origin focus, here’s to hoping 2023 doesn’t try to top some of our stories from last year!